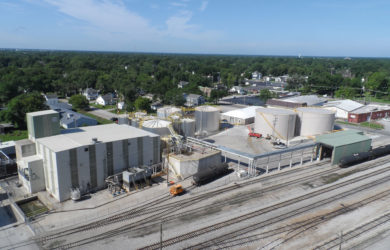 For the past 11 years, Mid-America Biofuels, a biodiesel production plant in Mexico, Mo., has become a large contributor to the growing renewable fuels industry. The plant, which became Missouri’s first large-scale biodiesel production facility when it opened in 2006, has grown from its original production capacity of 30 million […]